What Is A Seized Engine?

You are here:
UncategorizedVehicle Repair 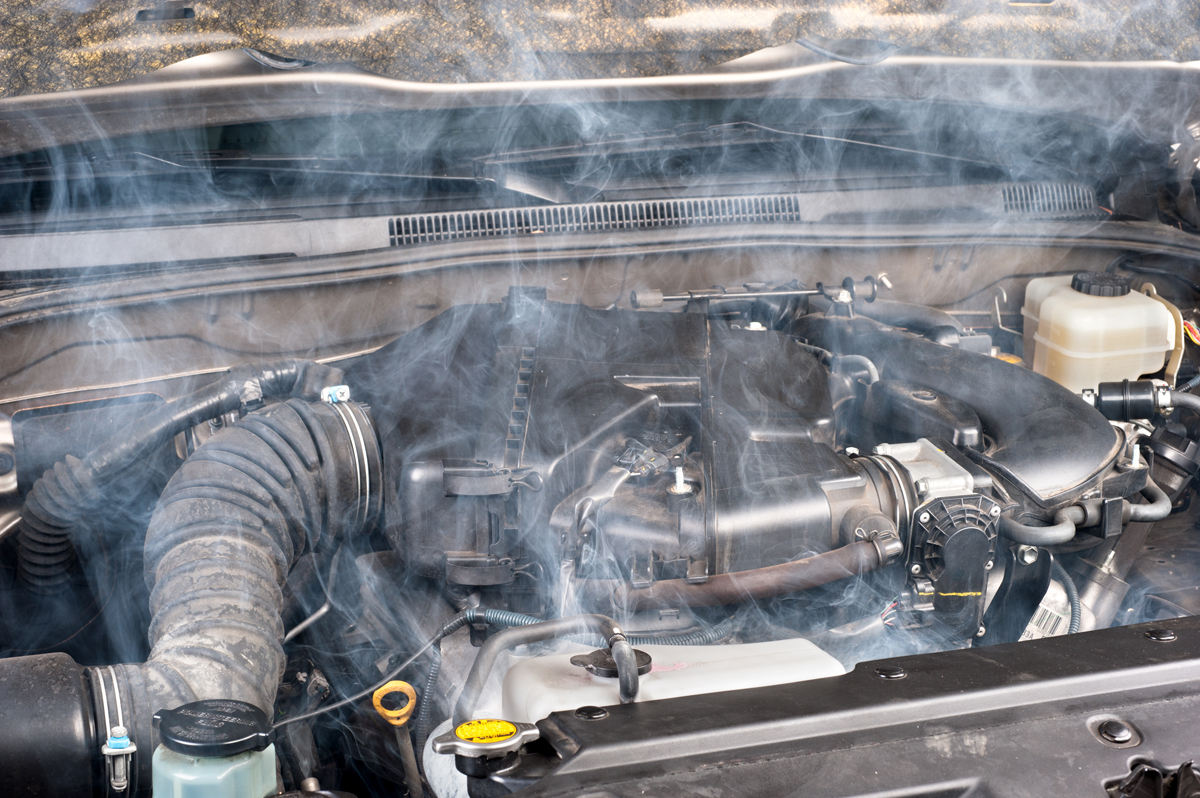 When your engine will not turnover, it may indicate a locked or seized engine. May be one day you are driving; you hear a loud noise and the car turns off and will no longer operate. The chances are the car engine has been seized. Read on to learn more.

Can A Seized Engine Be Fixed?

Starvation of oil is the most common cause of a seized engine – either when the oil is not going through the system correctly or there is no oil in the car. This causes metal parts of the engine to rub against each other, creating tremendous heat and can cause a little engine damage to extensive damage. Also, keep in mind, if an engine has not been running, it can seize because the rings of the piston freeze against the walls of the cylinder – often seen on older vehicles.

When The Engine Is Hydrolocked

This happens when water enters the combustion chamber of the engine. In cases where the piston is unable to reach the top end of its stroke as the water prevents compression. This stops the engine. At lower RPM’s, you may be able to escape extensive damage to your engine. At higher RPMs, busted pistons and connecting rods becoming bent are nearly inevitable.

When The Engine Is Vapor Locked

This does not equal your car engine not turning over, but the engine will not start. It is a problem with the fuel system – often found on cars that are older. With gasoline in the pump or fuel lines turn to gas from liquid, the engine is starved of fuel and will no longer run. The engine will lose power, splutter along and turn off. It will not restart, despite attempting to do so.

Can You Rebuild A Seized Engine?

When the engine has seized because of oil starvation, a rebuild may be possible but is almost always way too cost prohibitive. It will require a very thorough mechanical inspection. Also be on the lookout for an engine that has overheated once it has seized. A warped engine can result from the heat and you may not be able to observe this, but the price will soon escalate.

You can easily be looking at a bill in excess of $3,000 for your repair – in those circumstances it may be more economical to just scrap the car.

Our technicians are highly trained and can perform engine repair on any make or model of vehicle you own.  From classics to today’s most modern technological marvels we service, maintain, and repair them all!  Call today to schedule your engine repair at 480-948-4781.