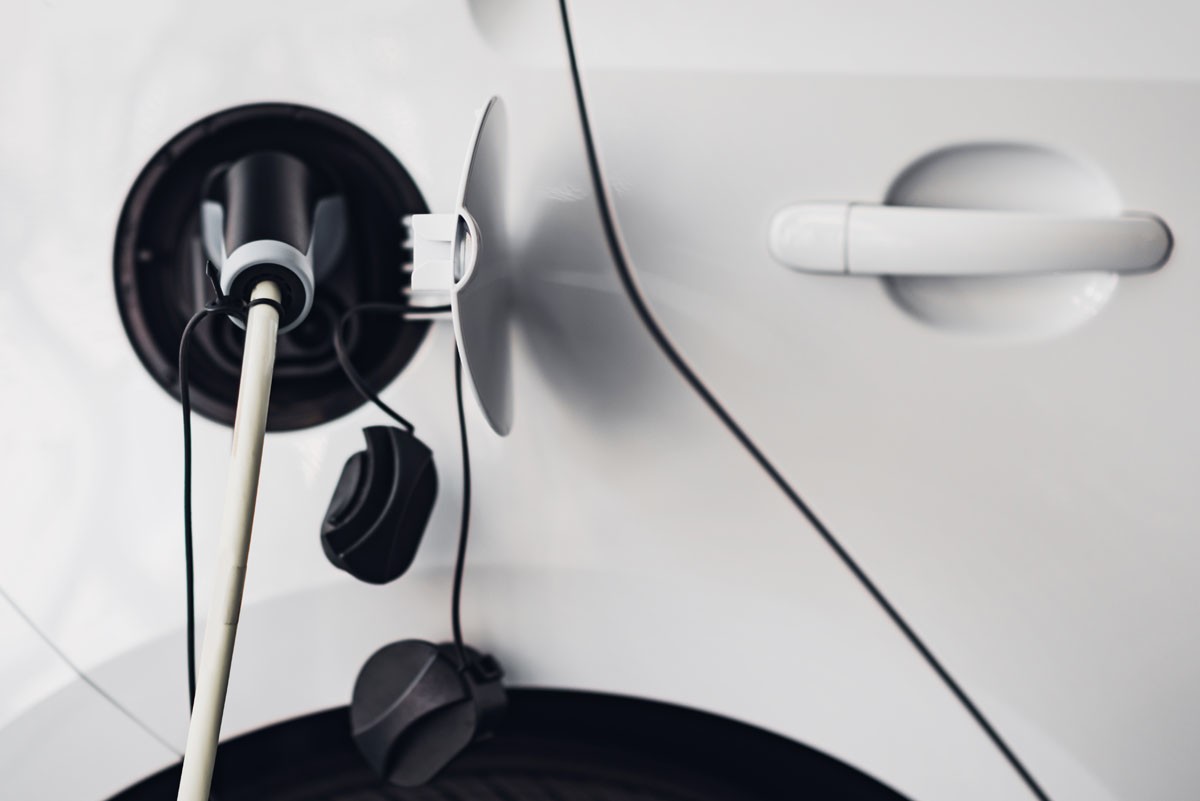 It is time that everyone needs to begin thinking about our environment and ways that we can save it. As it becomes more essential to have a cleaner and greener environment, more destruction happens. There are plenty of factors that affect the environment. Vehicles tend to be a large part of this. They emit a lot of harmful pollutants as well as waste such as nitrogen gas, carbon dioxide, and carbon monoxide. Even these vehicles run on gas, which is an important, non-renewable, rare resource. Thus, hybrid cars are becoming more efficient in controlling against pollution. Keep reading to learn more about hybrid cars.

What Is A Hybrid Car?

The car industry is starting to set strict environmental regulations to help reduce harmful emissions and to keep the air clean. The good thing is that there are companies that have responded well to these regulations in a positive way by introducing hybrid cars. These are efficient vehicles that have a big impact on the safety of the environment. Hybrid cars have both electric and gas powered motors. Most of the time, the gas-powered engine will run the car, but when needed you can use the electric engine.

Firstly, it is used for additional power during acceleration or while climbing hills. Hills need extra power and the car will use the electric motor for that. Secondly, the electric motor can supply the needed amount of power when the car is operating at low speeds. This is great for city driving, due to traffic and other things, the car will need to be driven slowly. If you know detailed information about hybrid cars and their benefits for the environment, then you know that it can make a big impact.

There are many environmental benefits of hybrid vehicles, below are just 4 of the benefits.

There is a big role for hybrid cars to reduce harmful pollutants and toxins. You just need to ensure that you have the right information on hybrid cars before buying one. This is a great and efficient way to help reduce global warming.