You are here:
Car Maintenance 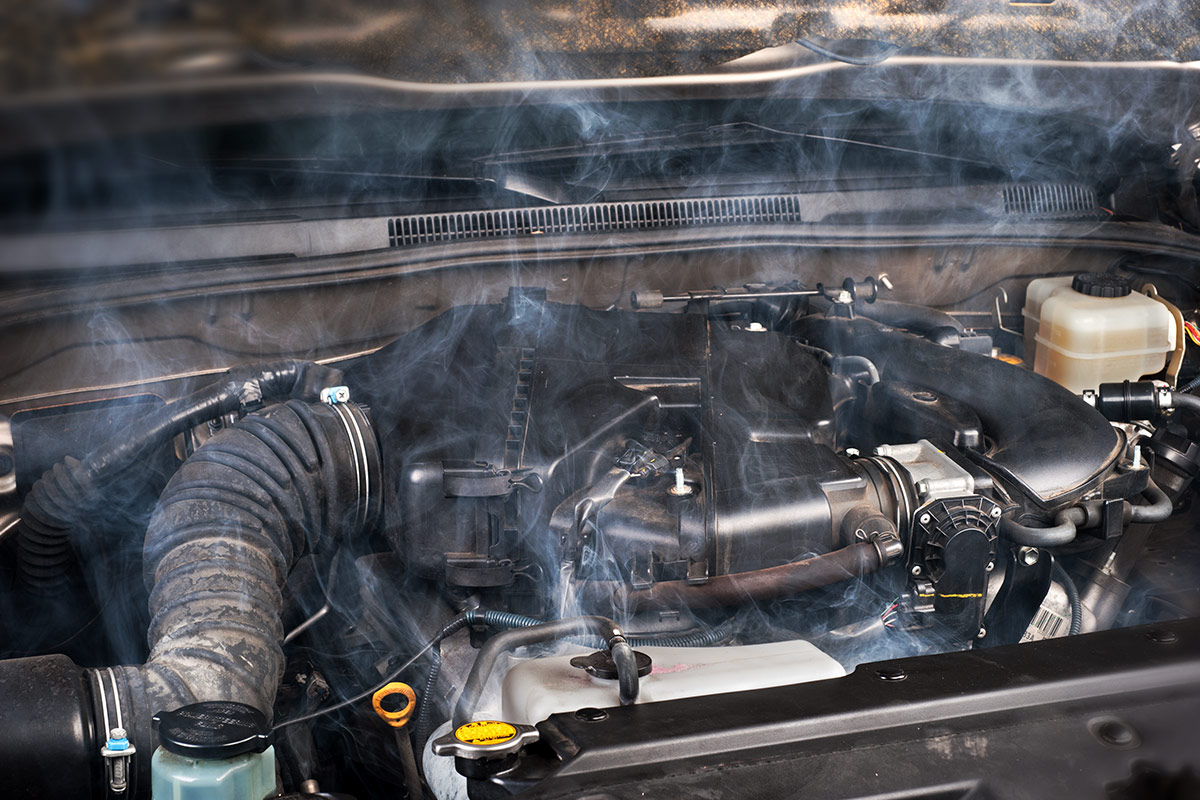 On average, engine replacement costs about $4,250 in the US for 2020; average engine replacement prices range from $1,000 to $7,500. Is your engine showing signs that a catastrophic failure is coming soon or you are just curious about how much it will cost to upgrade your engine to something with more horsepower this post should answer some of your questions.

A car’s engine is the heart of the car itself and when that engine needs to be replaced it causes a bigger and more expensive headache than other repairs. A flat tire can be easily changed, or an A/C can be recharged or even replaced but when an engine stops the entire car stops.

If done correctly an engine replacement can cause minimal disruption to your daily life. Of course, the price of an engine replacement will depend on the make and model of your vehicle as well as the condition of the engine being installed. Keep in mind that since the engine is the heart of a vehicle once it is replaced it is like driving a brand-new car.

If a total engine replacement needs to be done, you will also need to replace everything needed for the engine to run including electronics, sensors, engine mounts, and other accessories. Since these are often extensive repairs most of them will be conducted by the manufacturer under warranty coverage. One of the ways to reduce engine replacement costs is to purchase an engine from an auto recycling center or salvage engine since these are removed from cars that have other damage outside of the engine.

Some of the other factors that should be taken into account are discussed below, but you should start by deciding what type of engine you need and how to define one. For starters do you need an entire engine replacement, or would you be ok with just replacing the short or long block itself? Another factor is if a new engine is needed, or would a used engine be fine and if you are installing a used engine how many miles are too many and what condition should the engine be in. If cost is a determining factor you should expect to pay a newer engine, but a rebuilt engine can perform just as well as a new engine if done properly. An additional factor is whether the engine will be imported from Asia or Europe instead of using a domestic engine. The final cost factor will be labor for instance if you are having a friend install the engine after work or if you are taking it to a repair shop for an emergency replacement.

When installing a luxury or performance engine you should already expect there to be a substantial price increase because of the complex systems involved as well as the lengthy process required. A high-performance Chevy big block ZZ572/620 with 621 horsepower designed for high performance or off-road use will cost $15,910 for just the engine itself. As for a high-performance luxury engine like a Ferrari Formula 1 engine you should expect to pay around $375,000 without any other required parts. As for a domestic diesel engine like a 2008 Ford F-250 super duty you should expect to pay $8,498, which includes free shipping. On average most domestic diesel engines will range between $5,500 to $11,000.

Labor costs can be just as expensive as the engine itself depending on the mechanic you are using as well as if a specialist will be needed. For an independent local mechanic, you should expect to pay between $60 to $80 an hour according to Buy Auto Parts. Now if you live in a lower cost of living area you can expect to pay $50 an hour, but if you are using a dealership mechanic you can expect to pay up to $100 an hour. The amount of time required will depend on the make and model of your vehicle as well as the year, for instance, an older Chevy truck would take 10 hours on average because of how common the vehicle is as well as the difficulty of working on it. On the other hand, a newer more compact vehicle like an Audi sedan could take between 15 to 25 hours and require a specialized mechanic due to the complexity of this vehicle.

Keep in mind that this is only for the engine swap and does not take into account any other work that may be done for the vehicle like constructing custom engine mounts or modifying existing parts. If you are installing a used engine some shops offer to rebuild or refurbishing services as well to restore your engine to an almost brand new condition. Depending on the mechanic you choose as well as any additional services needed you should expect to pay between $1,500 and $5,000.

As you can tell there is a wide range of prices to replace the engine in your car especially if it is high performance or luxury vehicle. If you are working on a project car or decided to do it on your own for financial reasons you could install a used 5.7 1984 Chevrolet Corvette engine and transmission for as little as $649.99 with free shipping and 30-day return policy. A similar crate engine installed by a dealer could cost up to $4,000 to have a local mechanic perform the engine swap for you. This is over 6 times the price if you were to do it yourself and this engine is very common making it easy to work with.

Keep in mind that prices will also increase depending on if your vehicle is an import or luxury vehicle as well as if you are having a dealership perform the work versus an independent mechanic. In general, you should expect a common mass produced engine swap in a 10-year-old model by a local mechanic to cost between $3,000 to $4,000. This price will increase even higher if you have a fully loaded import vehicle with lots of electrical sensors like a Mercedes AMG or Nissan GT-R. On the other hand, a higher end domestic vehicle like a Cadillac CTS-V will use the same engine as a Chevy Camaro or Corvette which will lower the price since they are manufactured domestically and use a less expensive engine. Most mechanics can work with a domestic vehicle much easier than they can with an import, but you may still need to take it to a dealership increase labor rates from $80 an hour to $100 an hour.

A refurbished engine will cost you between $2,500 to $4,000 for parts and labor alone. This does not include the cost to remove and later reinstall the rebuilt engine while repairing common areas of failure like springs, bearings, gaskets, and seals. If this a more extensive engine rebuild with engine boring or a cylinder and crankshaft needs to be replaced because of damage expect to cost to go up even further. If the engine is not properly refurbished and something like pistons are left the same there is a chance of the engine overheating and cause more damage.

If other major parts are damaged like a cracked engine block or if the engine has seized entirely refurbishment may not be an option. Since an engine seizing often means cylinder walls and pistons have melted together from excessive heat replacement will be the only option available for your vehicle.

An engine replacement is the last option for an engine that is beyond repair or a rebuild or refurbishment. Even though the cost may be similar to replace or rebuild an engine it is often much faster to just replace a damaged engine. Below are three signs that your engine is beyond repair.

There is a fine line when it comes to cost when an engine rebuild isn’t the best repair plan for your vehicle. Engine replacement is many times a less costly option than completely rebuilding a heavily damaged engine. Here are three blow engine signs to help you make a decision or trust the advice of your repair mechanic.

This is usually one of the starting points for an engine failure. Once a check engine light turns on most people will choose to ignore it for several months or even years until the damage is actually visible. Most of the time once an engine has gotten to this point it is beyond repair and it is cheaper to replace the engine versus just repairing it.

A loud noise accompanied with your engine stopping suddenly usually means that your engine has completely seized. Something like this usually starts with an oil leak and once the engine has overheated the high temperatures melt pistons and cylinder walls together. This leaves you with the only option being an engine swap.

This can be one of the most telltale signs of a blown engine. If you see chunks of metal mixed with a large oil puddle this usually means that something inside of your engine has failed beyond the point of repair. From there you only option is to replace the entire engine and refurbishment is out of the question.

Live In The Scottsdale Area? Get Your Inspection Done At Bridwell Automotive Center!