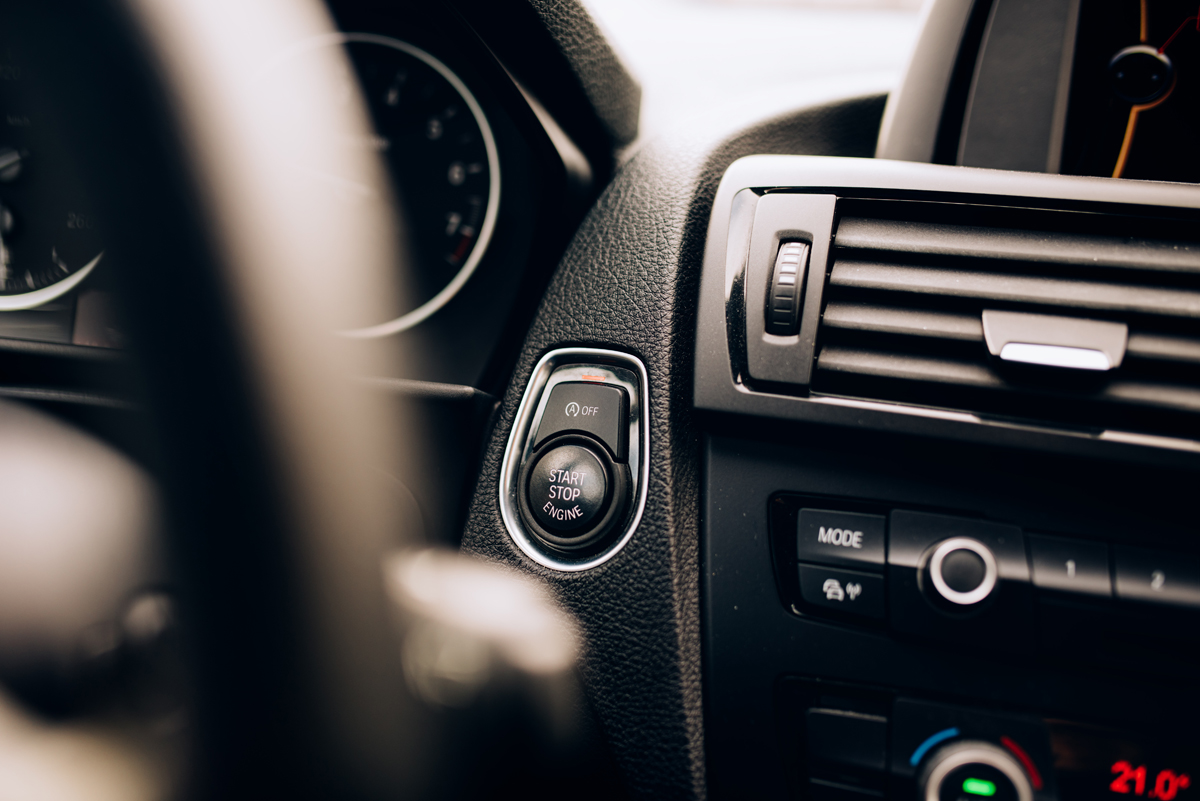 Having work done on your brakes is a continuous cycle that happens over the lifespan of your vehicle. If your breaks do not work properly as they should, you put yourself and others at risk when on the road. The most asked question is how much does the average brake replacement cost?

Recent years have seen a rapid surge in the popularity of hybrid cars. Unlike traditional vehicles that use a single engine, hybrid cars use two or more engines, one of which is an electric motor, and the other petrol or diesel-powered conventional engine. The electric engine in the vehicle powers it at lower speeds and the conventional engine powers the car at higher speeds, hence conserving fuel and producing less carbon dioxide emissions. Even with the surge in popularity of hybrid cars, they have still not become as common as their conventional counterparts primarily because people aren’t quite sure how they work and if they perform as well as gasoline powered vehicles. Read on to learn more.

Switching to a hybrid car has many advantages, a few of which we have highlighted below:

Disadvantages of a Hybrid Car

With a whole host of advantages, there are a few disadvantages of hybrid cars as well, although they’re probably not what you assume they are. Most people assume that hybrid cars produce less power than regular cars which will make them non-ideal vehicles when driving up mountains or for towing, which is just not true. The disadvantages will vary based on what type of hybrid fuel your car utilizes. Some disadvantages are highlighted below:

Hybrid system vehicles aren’t a new concept, in fact, the technology has been in existence since the early 1900s. The price of manufacturing them, however, had been enormously high up until the past decade and it is only recently that they have become economical enough to be purchased by the average consumer. The government has also become actively involved in promoting hybrid vehicles by authorizing various credits and discount incentive programs on their purchase. Public transport is also being switched to hybrid buses and cars in many cities around the country, in a bid to make the transport system more environment-friendly.

Dotan Cohen, a specialist on hybrid vehicles, describes them as vehicles using a minimum of two engines, like an electric motor coupled with an internal combustion engine. The operational mechanics are very similar to what we see in diesel-electric trains that use diesel engines and electricity from overhead cables to power the vehicle or submarines that use diesel above water and batteries underwater to power the system.

An alternative to hybrid cars are the widely used electric cars that utilize rechargeable batteries but come with a whole set of troubles that hybrid cars have moved to eliminate.

Although hybrid cars are associated with the type of vehicle that uses electricity as its primary fuel, this is not the case anymore, with cars using hybrid technology with natural gas and propane as well. A hybrid vehicle can be defined simply as a vehicle that can easily switch between a conventional fuel engine and an alternate power source.